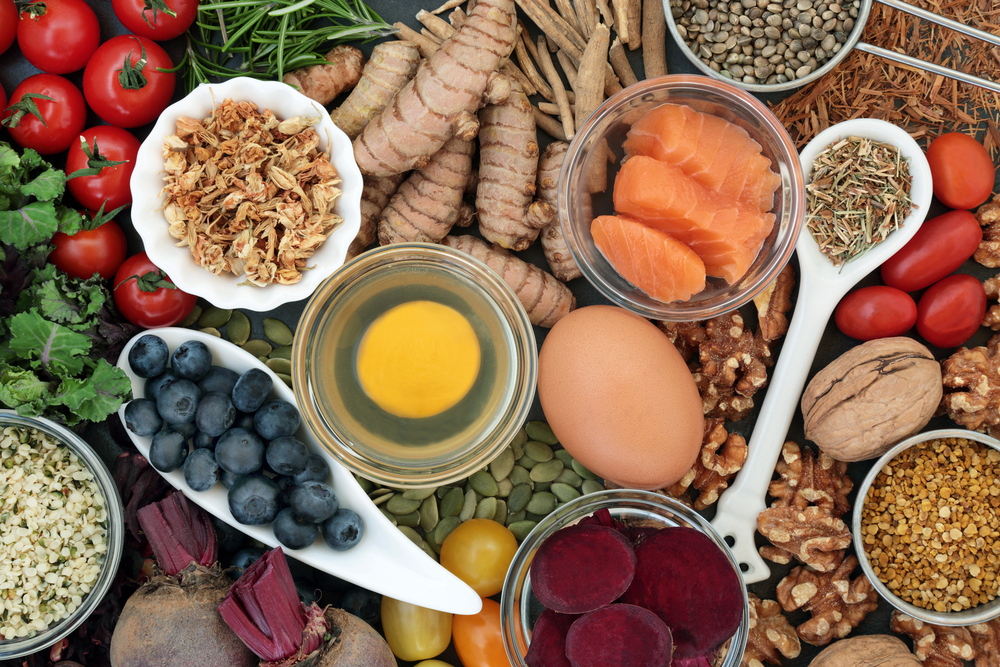 Aging has long been naturally associated with cognitive issues such as forgetfulness and gradual decline in critical thinking. But in some older people, this may result in Alzheimer's disease and dementia. The good news is that you can readily control your day-to-day diet so that it offers a protective effect on your aging brain. You might want to load up on foods rich in brain-healthy nutrients. An article in an issue of Food Technology, a journal published by the Institute of Food Technologists, lists these eight important nutrients that have been shown in numerous studies to support and promote brain health.

Your dark chocolate habit is helping you stay mentally sharp. So, continue snacking on high-quality flavanol-rich cocoa products that help enhance the part of the brain that plays a key role in age-related memory processing. Additionally, the flavanols in cocoa have long been associated with improved cardiovascular health.

Phosphatidylserine and phosphatidic acid are derived from soy lecithin. A combination of these two phospholipids had been shown to improve mood, memory, and general cognitive functioning among older people.

Widely available, filling, and delicious, walnuts should be incorporated into your snacking routine. Animal studies have demonstrated the effectiveness of walnuts at curbing the progression of or lowering the risk for Alzheimer's disease.

Citicoline is a substance that is normally found in the body. Its function involves helping in brain tissue development and memory regulation, as well as to shield neural parts from damage caused by free radicals. Its medicinal applications include its use for treating dementia, Alzheimer's disease, Parkinson's disease, age-related memory impairment, and attention deficit-hyperactive disorder (ADHD).

A brain development macronutrient that is also essential for maintaining healthy functioning of liver and nerves, choline may help stave off the deleterious changes in brain chemistry that come with aging. To ensure a choline-rich diet, consume yogurt, kefir, or dairy from grass-fed cows regularly. Other dietary sources of choline include salmon, split peas, chickpeas, and navy beans.

People who have had concussions are often given magnesium supplements. Consider getting enough magnesium every day to keep your brain in tiptop shape. Foods rich in magnesium include dark chocolate, soybeans, avocados, and bananas.

Blueberries have demonstrated positive neurocognitive health effects, including enhanced neural signaling. So, if you have easy access to blueberries, then why not put some in your morning cereal? These tasty fruits are also rich in antioxidants called anthocyanins, which can fight off inflammation.

All in all, it does not take a lot of effort to choose a diet rich in brain-healthy nutrients Try combining a brain-protective diet with regular physical exercise, and you just might win half the battle against age-related cognitive decline and memory impairment.